Episode 1: How to go from desk job to coaching!

Episode 1: How to go from desk job to coaching!

In the debut episode of The CoachList Podcast, which you can subscribe to here, Lauren Cardarelli Seib discusses her journey from journalism to working for a fitness studio to launching her own health and fitness coaching program geared toward professional woman, wives and mothers…

To listen to the interview, click below … or scroll down for a full transcript.

Matthew: How did you make the transition from where you were in school to what you’re doing now as a fitness and health coach.

Lauren:  I went to UConn and at UConn I graduated with a double major, both journalism and communication sciences and was able to land what was then, my dream job at Fitness Magazine as an editorial suspend right out of school. It was an amazing experience, you know at UConn I wrote my own column called ‘healthy you’ which was weekly, every Friday and started a blog called sprinkles of love and saw some you know back then, blogs were still new – saw some great traction and met some amazing people and I just love to write and I loved the health and wellness space.

I was a three-sport athlete in high school and when I went to college I decided you know to forgo playing sport. UConn was the only school, I wasn’t committed to playing a team sport at which was either field hockey or lacrosse, so it was kind of my way of getting back into that niche. And tackling you know,  how do you do everything from-  how to eat healthier at the dining hall to what was going on with the school community there which UConn is really well known for.

So it was an amazing experience and kind of helped me land my job at Fitness Magazine and while being at Fitness Magazine, I loved everything I was doing, telling stories those you know – sharing celebrity trainer tips or I did the healthy food awards every month and the Sports Bra story. It was in which we sweat tested – literally over a hundred fifty sports bras. It was kind of – there was this almost the gravitational pull for me to go in a fitness full-time, it was kind of like this underlying of like – oh yeah why am I not just pursuing this like – this is what I clearly love, so around that time I started getting – start realizing I need to get some certifications, under my belt and based on interviews I was going on and meeting people.

Like I kind of figured out, okay which ones are the good ones, which are the you know ones that aren’t as highly reputable. Started pursuing that and right around that time, a position opened up at my local gym, which isn’t really so local it is exhale spa, which was here in Sanford Conneticut where I ended up moving to, after some time in Manhattan and it was simply.

I was teaching some spin there and the studio manager at the time was like – Lauren like you’d be really great at this. I’m moving, like I’d love to put you touch with like my boss and we’ll have you. So things moved pretty quickly and at the age of 24, I ended up taking on the studio space here in Stanford and what we call Harbor point.

I opened our second location, which is a private location and where Deloitte is actually stationed and a few other big companies now. I opened that studio, the second week on the job and was responsible for 50 – over 50 people on staff and taught a bunch of classes. I soon like accumulated, you know my bar certification, my yoga certification, my personal training certification and soon enough, you know I was doing everything from pnls, and just you’re heading our social media and really built a community here.

So from that I kind of you know just spun it into – well I want to do this part like this for a living full-time and working with people inspiring others and that’s where I’ve been ever since. That was three years ago now and I say that I went rogue. I ended up teaching on actually, it was two years ago, my apologies to you, almost three years.  I’ve been just teaching and training full-time.

Matthew: I think what’s awesome about this story is that you learned a lot of things along the way and were exposed to the things that helped you build to a point where it became a natural next step to begin helping people one on one as private clients.

What were some of the hurdles and some of the things you realize you didn’t know, after the fact, that were unexpected challenges along the way…

Lauren: I think there’s kind of an answer in two folds here. So one of the main reasons why I left the magazine world, it was by no means of it like – you know not love for that industry and for what I was doing. I was diagnosed with adrenal fatigue, which I didn’t know much about and I just knew like I’m losing weight, my teeth are chipping, my hair was falling out, like you know really scary things started happening and I was very young, so I started turning toward fitness not only as a just reliever which for so long it was and something that I loved.

But for a way to re-nourish myself in and to get back on a healthy track, so I had to really educate myself both in the books for my certifications that also just personally to get myself healthy again, so the biggest thing that I really tackled first and foremost to make the leap was, I had to get myself healthy. And be the stand for others and taking that best step forward, right?

My issue was – I was over exercising and I wasn’t doing the right things for my body, so I had to pull back from say from the half marathons I was doing. Which not some it was 13 of them. And then taking things one step further, was you know really properly working with a nutritionist and getting my macros back on track and you know hormonally be more stable, so once I got that level so to speak in well balance.

I was able to start to be like, okay well now that I’m walking the walk and talking the talk, like I’m ready to take people on and the biggest thing and I still honestly deal with it now, was like just getting exposure and getting my name and my brand out there and like what separates me.

I think that a lot of people getting started like – it’s like okay well and the great esteem of things like I do fitness, I teach fitness, right? What makes me different and what can support others maybe differently than you know what’s already out there, so what I found is really this awesome – that shows honestly a lot of um you know brides-to-be or recent moms or women who maybe fell out of Fitness a little bit and want to get back on track.

But are a little scared or they don’t know how to do so safely. There’s a lot of question marks, right like oh I should be lifting weights but what does that mean? What does that look like? So I’ve been, for me I guess the answer to your question, besides like the health issues myself and getting myself healthy, was just like figuring out what sets me apart and what attracts people to me and how to use that to my benefit of the business.

Matthew: So what are you working on now? What’s next?

Lauren: My biggest goal and it may sound huge and it’s probably very long-term is to help a million people.  I know that sounds like absolutely crazy and why a million? I just want to be able to you know reach more than just my local demographic, in my local community I should say. I’ve been very fortunate that I’m in an up-and-coming area, a lot of young professionals. The demographic I spoke of earlier, like brides-to-be or post wedding, people wanting to stay in that wedding shape and then following them through their journey of motherhood, post-natal.

I have such a great tap into that market here. But I definitely think that, thinking bigger even like scale wise, I just want to help people and I was like I said very ill and didn’t really have that mentor and just kind of had to be one for myself.

Just like taking the next step forward, to be healthy and you know hopefully to help a lot of children ultimately down the line. So what’s next is, I’d love to build my brand – on becoming you know a bigger than just my Harbor point Stanford area and it’s not from an egotistical standpoint. It’s completely from an area of love and just wanting to help in and support people on their journeys, because I didn’t have that.

So I really had to go into the weight room and just be like I have no idea what I’m doing, throw weights around and had some injuries because if that. And you know what I mean? So for me it’s just like being not only a coach but also a friend to some people who have dealt with disordered eating or just uncertainty in the gym and just need that little bit of extra support in their journey…

NEED MORE? CHOOSE YOUR PATH BELOW 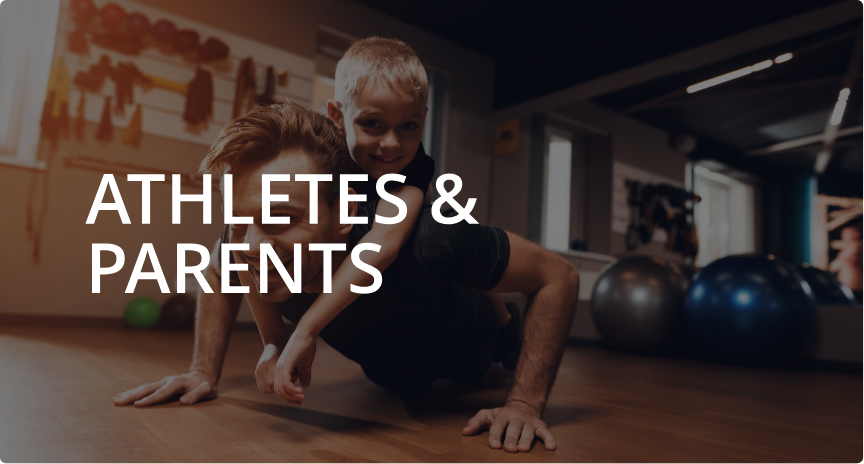 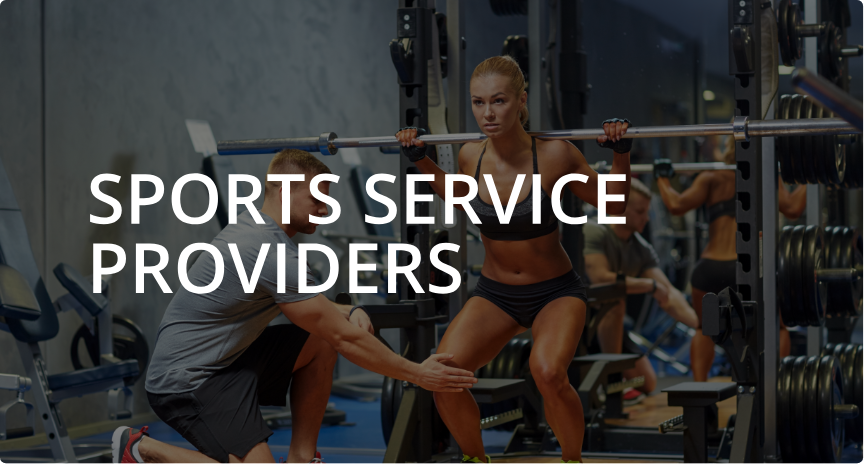